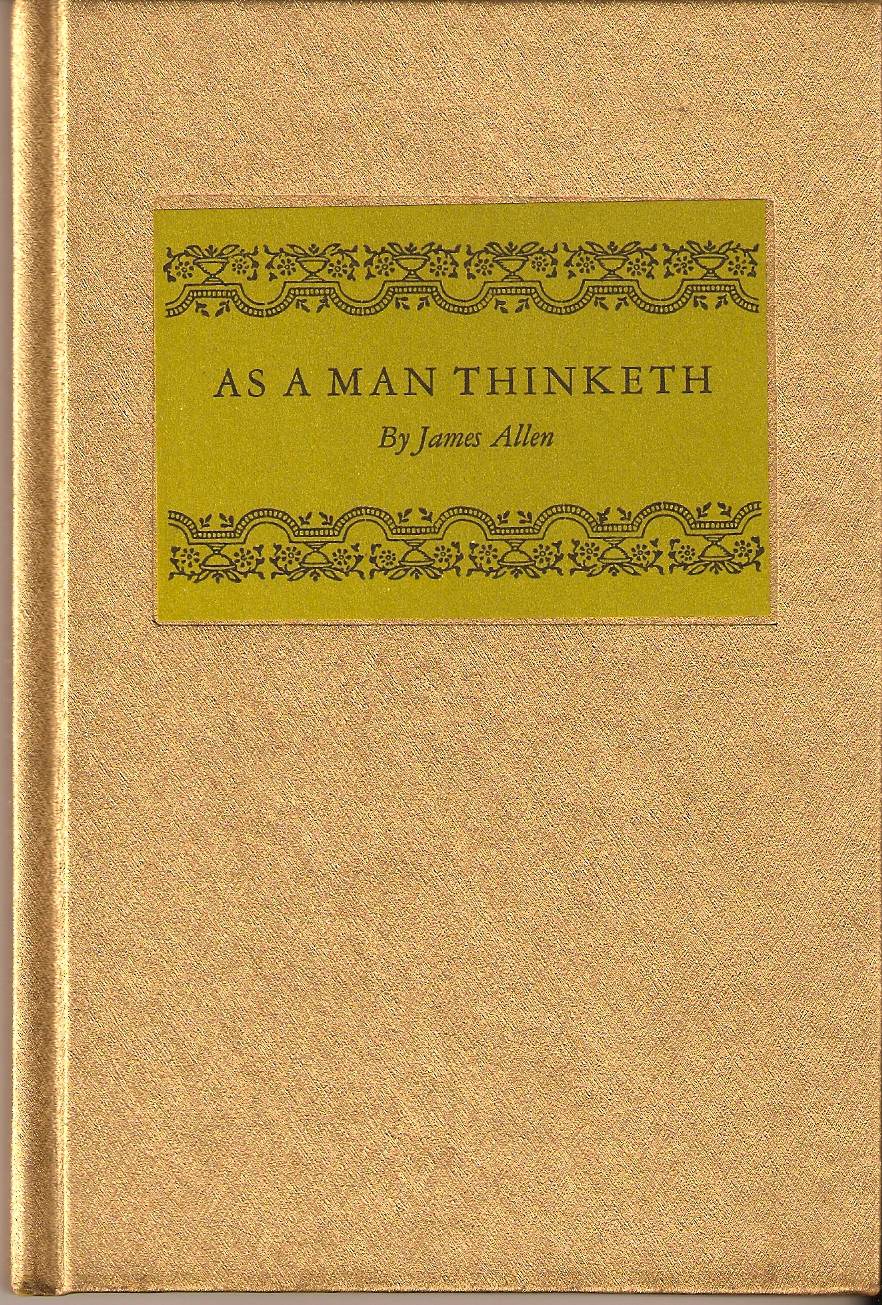 Well, we’ve recently had the most amazingly wonderful weekend discussing the concepts in James Allen’s 1905 classic ‘As A Man Thinketh’, with a great bunch of people. It is a little book whose powerful thesis is: you are what you think.  The writer James Allen does a masterful job of explaining how it is possible to change your condition in life by first changing what you think and exactly how it is accomplished.

Since we’ve put the concepts of Allen’s book to the test in the business world with phenomenal results over several decades, we wanted to ‘pay it forward’. With that in mind we have helped dozens of other people transform their life since we first began applying the simple strategies ourselves.

These principles (see below) work in any phase of a person’s life whether its financial, weight loss, education, sports or any other chosen pursuit , and we are  now on a mission to help thousands of people learn to use them for their own life.

Considering that, I thought an exploration into his life was a worthwhile exercise, but before we go there, if you would like a copy of this book, in ebook form, please email [email protected]

James Allen to be an Englishman born in the city of Leicester in 1864. His family was large and of meager means. His father worked in the textile industry and his mother was illiterate homemaker. The family was dealt a heavy blow in 1879 when the father died under undetermined circumstances only days after his arrival in America. He had experienced a business reversal and was bankrupt in Leicester and was attempting to start over in America. This tragic event necessitated young James who was 15 at the time to end his formal schooling and go work to help support the family since he was the eldest son. 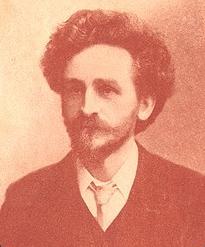 He quickly found employment as an administrator in various textile concerns over the years, He was a very thoughtful person and he enjoyed writing. In 1902 he decided to become a full time writer after he published his first book “From Poverty To Power” and the results were favorable to the point he believed his writing could support him and his family.

In that year he moved his small family which included his wife Lily and daughter Nora Lily to the resort town of Ilfracombe on the southwest coast of the country and became a full time writer. Even though it was a struggle to cover his family expenses he enjoyed his life as a writer. A typical day would begin with a predawn walk to a nearby hilltop where he could gaze at the Celtic Sea and think in private. Mornings were devoted to writing and afternoons were spent tending his garden. He enjoyed gardening since he was a confirmed vegetarian, Evenings were spent with friends discussing various topics of interest.

As A Man Thinketh was the first book he wrote at Ilfracombe and he was so unhappy with the finished product he felt it was unworthy of publication but his wife Lily, also a writer, convinced his to proceed with publication and in 1903 it began its legacy as the prime source of ideas dealing with positive thinking, motivation and success. His career as a writer was cut short in 1912 when he passed away but in that time he wrote over 20 books dealing with similar subjects. Despite his short life, Allen’s contribution to the world is incalculable. It continues to transform peoples lives and circumstances, generation after generation.

So what is Allen saying in this tiny book?

You are not your body. Although many people associate themselves with their bodies, your body really is not who you are. It is something you have. Did you know that within a year your whole body is completely renewed and there is not a single molecule left that was in it a year before? See how a cut in your finger is recovered within a few days. Your eyes are build over and over again each and every two days. You are not your body. What you put into it builds your body. You have a body. But it is not who you are.

You are not your surroundings. It may sound a bit foolish but many people think they are nothing without their material belongings. Their house, their car, their boat and clothes and all those other fancy things are so connected with who they think they are that they nearly assume that they will be completely vanished without them. You might already see that a self concept build on this is nonsense.

You are not your thoughts. Although your thoughts seems to be very connected to who you are you still can choose them. You can think any thought you like, or dislike. You can determine anything you want to believe or disbelieve. So there is something which chooses. And it has an infinite source of possibilities to choose from. Who do you decide you want to be?

James Allen’s book As A Man Thinketh’s concepts come out so much more powerfully when they are discussed, page by page with other people. Taking time to think and discuss what he means stops you from skipping over each deep and powerful statement. Also, others ask questions you may not have thought of and it might be that just by asking those questions of yourself, you get a taste of the importance of what you think and how it is affecting your life. For what you think is the foundation of what you experience in your life.

Here are some comments from attendees at the Savvy Team’s recent As A Man Thinketh workshop:  (if you did the program, make sure you add yours in the comment box below!).

“Just want to say a big THANK YOU to Linda and Corey for the time and effort put into today’s Personal Development. Learnt so much about thoughts and how powerful they are and will be utilising the information to set goals without doubts and fears and I also realised I need to fertilise the garden. Thanks so much for your support. A great day.” Jenny McKillop

“Yes, thank you to Linda & Corey I am grateful to you both and the savvy team:) great people:) great team:)” Shelly Stratford