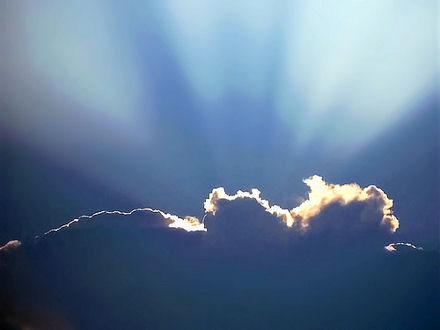 If you want to create security for your future YOU need to create it. Times of economic uncertainty have always been times of great creativity. Are you ready to start creating a way to escape the rat-race, the 40 hour – 40 year plan of last century?

That might seem daunting, but there is a silver lining. And it is that a recession is the best time to start something that would usually be way outside your normal boundaries. We’d like to share how doing that will benefit you in so many ways you probably won’t believe it. But, what if it were true? 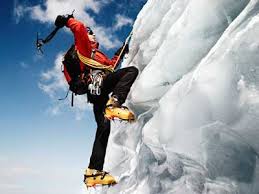 Risk is a word that regularly gets aired in arguments about business. We hear a lot of talk about risky work, about financial risk and people taking risks, about the need to mitigate risk and about the current economic environment making many individuals and organisations more risk averse. Is what we offer a ‘risky business’?

The answer to this question is particularly pertinent for budding entrepreneurs, many of whom are struggling to reach and engage with new business and new partners, and do it on an ever reducing budget.

Many of those entrepreneurs are struggling to get a foothold, just like this ice climber; struggling to get to the top, to make their mark, to be their own boss. What’s even more unfortunate is that many are seeing most things on offer nowadays as a risky business, so I thought this topic worthy of  discussion. Let me know your thoughts . . .

END_OF_DOCUMENT_TOKEN_TO_BE_REPLACED 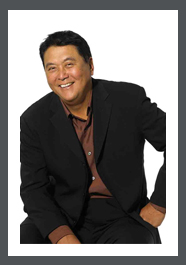 While everyone welcomes a pay increase, in some workplaces an annual performance review is anticipated with the same enthusiasm reserved for a root canal. There is, however, an employee review process that fosters team building, focuses on productivity instead of personalities and positions the business owner as coach instead of therapist. This review process requires regular contact, trust and open honest communication between employee and their boss, coach or mentor. Neither success or leadership skills can be built overnight, it takes time and willing participation on both sides.

Robert Kiyosaki says in ‘The Business of The 21st Century’ that the reason he became a successful entrepreneur was because of the training he received in the Marines. “There are many people with great ideas but few have the real leadership capabilities that massive success requires.” He says: “Military schools prepare you to be a great leader by focusing not only on your mind, but also on your emotional, physical and spiritual abities. They teach you how to operate under extreme pressure.”

As a successful entrepreneur I have to agree. END_OF_DOCUMENT_TOKEN_TO_BE_REPLACED 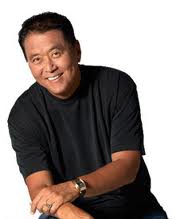 Robert Kiyosaki is best known as the author of Rich Dad Poor Dad—the #1 personal finance book of all time—which has challenged and changed the way tens of millions of people around the world think about money. Rich Dad titles hold four of the top ten spots on Nielsen Bookscan List’s Life-to-Date Sales from 2001-2008 alone. Robert has been featured on shows such as Larry King Live, Oprah, The Doctors, Bloomberg International Television and CNN.

And he recently completed a mini-documentary, Shooting the Sacred Cows of Money, centered on debunking the destructive myths about money and teaching the 5 essential elements of financial education. The film can be viewed for free at ShootingTheSacredCows.com.

Kiyosaki stresses financial literacy as the means to obtaining wealth. He also developed the phenomenal game of Cashflow to teach people financial literacy, and we’ve used that to help many of our partner entrepreneurs understand how to easily ‘escape the rat-race’ of the J.O.B. (just off broke). We invite you to join  us for free in the next Cashflow Club experience, just email info@savv-team.com for where and when!  You can have time freedom and be wealthy too. END_OF_DOCUMENT_TOKEN_TO_BE_REPLACED