We hope you find Episode #10 and the ‘Weekly Wrap’ and Q&A valuable!

END_OF_DOCUMENT_TOKEN_TO_BE_REPLACED Imagine if you could find a way to tune up your metabolism, to increase your energy levels, to be able to think more clearly and to feel less ‘achey’.

We’ve got news for you: All that and much more IS possible if you’re willing to give yourself a bit of a ‘metabolic makeover’. A makeover of your M&Ms

That’s what we chat about in this session of Healthy Savvy Life!

We hope you find Episode #9 valuable! Please share your thoughts and any questions!

END_OF_DOCUMENT_TOKEN_TO_BE_REPLACED

Saturday Success Story: Paula shares the impact that ‘Being Savvy’ made for her wellbeing and that of her dog Bessie too! 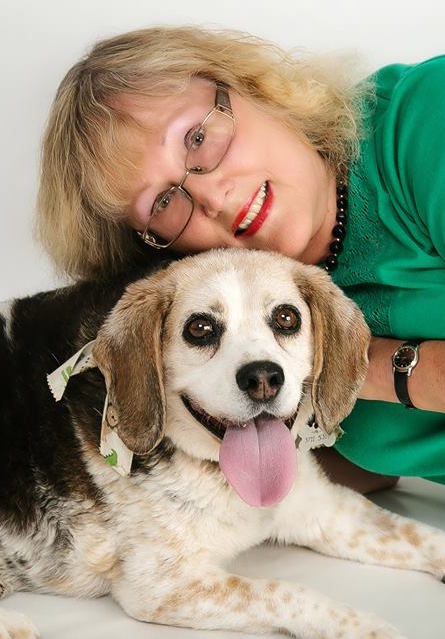 “I began on the Savvy Team recommended probiotic and prebiotic complex and it was like magic – the problem went away. I rarely have a bowel issue today.

I had also been suffering from GORD issues (gastro-oesophageal reflux disease) and taking Nexium and Tazac for years.

On this program I have been able to eliminate the need for that medication completely.”

It was at a bush picnic with the Karawatha Forest Protection Society, of which I am now their Secretary,  that my story with the Savvy Team all started . . .

I stumbled across Savvy Team member Alan, in the forest while we were both on a bush walk and happened to be walking side by side.  He heard my persistent cough and after enquiring about it, he suggested that he may be able to help me.

I have suffered from conditions such as asthma and bronchitis for many years and this had been a very bad year for me.  In addition to the asthma and bronchitis, I had a nasty and very inconvenient problem of diarrhoea and loose stools particularly in the morning. I always had to get out of bed 2 hours before leaving the house to allow time for eating and ablutions.

Little did I know how simple the solution would be . . .

END_OF_DOCUMENT_TOKEN_TO_BE_REPLACED 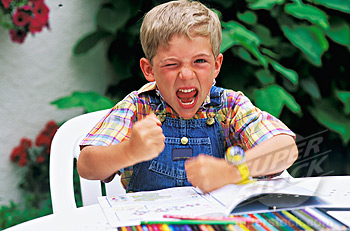 So what are the magical steps that can make such a difference? END_OF_DOCUMENT_TOKEN_TO_BE_REPLACED