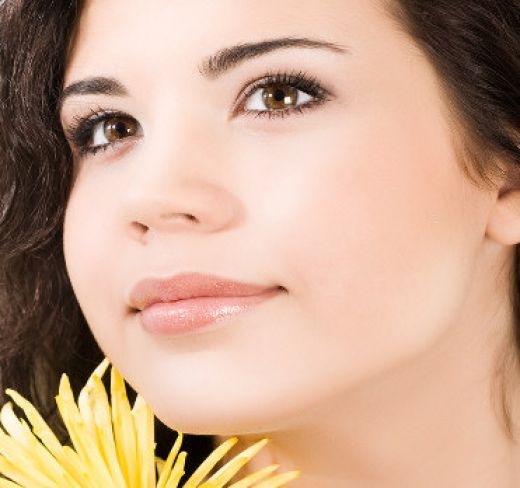 Women worldwide want to feel good, look great, and avoid the common symptoms of pain and discomfort associated with menstruation and menopause. The quest to discover solutions to the myriad of symptoms that plague woman and men is ongoing.

Yet for many decades Dr John Lee personally had a positive impact on millions of women worldwide, with the introduction and education of his revolutionary study into the causes of hormonal imbalance.

He said, “It may sound too good to be true, but it’s merely a case of supplying the body with what it needs to maintain balance. You’ve read about how out of balance our estrogenic environment has become; it’s no wonder women are feeling much better when they use some natural  progesterone in the form of a simple cream.”

There seem to be many benefits from using such a cream. But where does one find it? END_OF_DOCUMENT_TOKEN_TO_BE_REPLACED 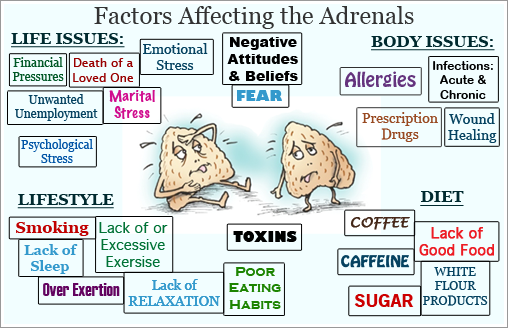 Do you find yourself constantly asking “Why am I so tired all the time?”

In addition to feeling exhausted from the time you wake to when you collapse into bed in the early evening, you have other disturbing symptoms:

There doesn’t seem to be any middle ground, you are either dead-dog-tired or on “high alert”. You wonder “Is this is what it feels like to have a nervous breakdown?” After all, your friend with similar symptoms was put on antidepressants . . . so what is going on . . . ? END_OF_DOCUMENT_TOKEN_TO_BE_REPLACED 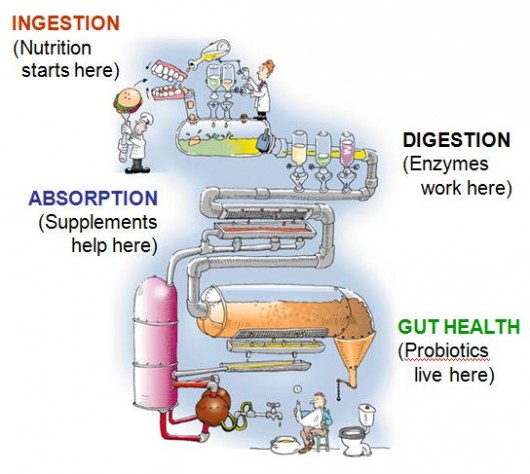 
The Savvy Team point to the research showing that these days, children, and especially those coming from families with a history of “brain-immuno-gut disorders”, are also being affected with paediatric disorders such as ADHD, Asthma, allergies, autism, chronic illness, depression, learning and language delay, and digestive and behavioural disorders. All of these conditions are now proven to be triggered by toxins, malnutrition and infections as well as inflammatory conditions and stress. While their diets may be ‘good’, they are almost always found to be low in nutrition. END_OF_DOCUMENT_TOKEN_TO_BE_REPLACED

Orthomolecular medicine is the restoration and maintenance of health through the administration of adequate amounts of substances that are normally present in the body. Dietary supplements at high doses as part of medical therapy have been controversial, but the evidence suggests that they play a significant role in prevention and treatment of diseases as well as protection from accelerated ageing that results from oxygen free-radical damage, inflammation, and glycation.

The aging process is typically accelerated as a result of free radical exposure, frequent or chronic inflammation, and toxic exposures (such as to heavy metals, or industrial and agricultural hydrocarbons, or toxic chemicals unwittingly bought into the home in common household and personal care). Reversing this process or slowing it down is one goal of orthomolecular therapy, along with treatment of health problems. So it’s a two-step approach, just as we say in the Savvy team talks “Wellness It’s Not That Hard”.

It’s hardly new news, when you realise that Dr Weston Price was saying this back in the 1930’s. Orthomolecular nutrition, in contrast to “eat the right food groups” nutrition, emphasises the use of supplemental vitamins, minerals and other essential factors in amounts that are higher than those recommended by the government-sponsored ‘dietary allowances.’ ” END_OF_DOCUMENT_TOKEN_TO_BE_REPLACED