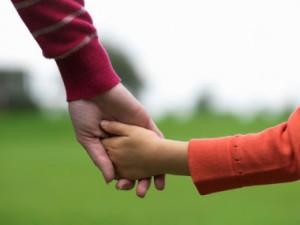 Attention-deficit hyperactivity disorder (ADHD) is a rapidly growing problem in the Western world.

It is estimated that 5-10% of school-age children (mostly boys) in Europe suffer from the disorder. Comparative figures for the USA and Australia are 3-7% and 11% – which is a frightingly high statistic for something that requires enforced medication.

Major symptoms of the disorder are difficulty in sustaining attention, hyperactivity, and impulsivity. ADHD is also associated with learning difficulties in reading, spelling, and math and may involve psychiatric problems that follow the child into adulthood.  END_OF_DOCUMENT_TOKEN_TO_BE_REPLACED