After more than 100 years of research on Alzheimer’s disease, scientists are beginning to believe that a ‘cure’ is not achievable. (a DRUG-based cure that is!).

Perhaps that should have been obvious, as it is considered to be a multifactorial disease. A focus on prevention is SO important with neurodegenerative disorders such as Alzheimer’s and Dementia.

What is Dementia & how is it different from Alzheimer’s?

Dementia is an overall term used to describe symptoms that impact memory, the performance of daily activities, and communication abilities.

While younger people can develop dementia or Alzheimer’s disease, your risk increases as you age. Still, neither is considered a normal part of ageing.

It has been estimated that there are around 45 million people worldwide who are suffering from dementia. The projections are that this number will nearly double in just the next 15 years.

As statistics now stand, the average person in the western world has around a 50% chance of being diagnosed with dementia by the time they reach 85 years of age.

That means it’s basically ‘a flip of a coin’ that determines whether you will be in a position to care for yourself in old age unless you actually take action to correct the diet, nutrition, and lifestyle factors that have already been associated with increased risk.

Yes, You Have Control!

It’s now become clear that certain issues are associated with worsening the odds of becoming cognitively impaired. For example, having a parent or sibling with dementia, previous head trauma, or having had a stroke – all increase the odds of developing Alzheimer’s disease, a disease for which there is no treatment whatsoever.

Stroke, also associated with increased dementia risk may itself be somewhat avoidable. Stroke risk is increased in individuals with uncontrolled blood pressure as well as the elevation of the blood marker, homocysteine, both of which can be corrected. We see both of these go down in people following our “Healthy Heart Challenge’ Program.

Type 2 diabetes may be associated with as much as a 400% increase in dementia risk, and type 2 diabetes is related to modifiable lifestyle choices, primarily diet but also including exercise.

So while there isn’t really a meaningful ‘treatment’ for dementia, it’s worth noting that you do have choices in terms of issues that are associated with improving your odds.

What are some ways to avoid getting Alzheimer’s?

Here are some tips According to neurologist Dr David Perlmutter . . .

First, dramatically reduce your carbohydrate consumption while increasing your consumption of “good” fats like fish, nuts, seeds, and olive oil.

You can get started by following the ‘Eat Savvy Diet’. Most people feel better and see health improvement on the Eat Savvy approach, especially when combined a sensible supplementation regimen.

Second, get 15-20 minutes of aerobic exercise each day. This actually turns on the DNA in your genome that codes for the production of BDNF, basically the brain’s “growth hormone.”

BDNF, brain-derived neurotrophic factor, is a protein that helps repair failing brain cells, protects healthy brain cells and helps your brain develop new connections. Exercise is just one way to improve BDNF. Maintaining a healthy diet rich in omega-3s is another way to increase your levels of BDNF. Which brings us to . . .

Third, make sure you’re consuming plenty of the omega-3 DHA from fish and supplements. Research clearly links higher DHA levels with reduced risk, not only for Alzheimer’s disease but for other forms of dementia as well.

Incorporate one to two servings of oily fish, like salmon, mackerel, herring, and sardines, into your diet each week. Other foods high in omega-3s are flax seeds, walnuts, spinach, Brussels sprouts, meats from grass-fed animals, and pastured eggs.

Sounds like the Eat Savvy Diet is in order along with our ‘Easy as 1-2-3 Philosophy’!

You can download the FREE Eat Savvy Diet from our blog, and if you’re looking for an all-round preventative wellness program – then we can help!

Have questions? Want to know what we suggest? 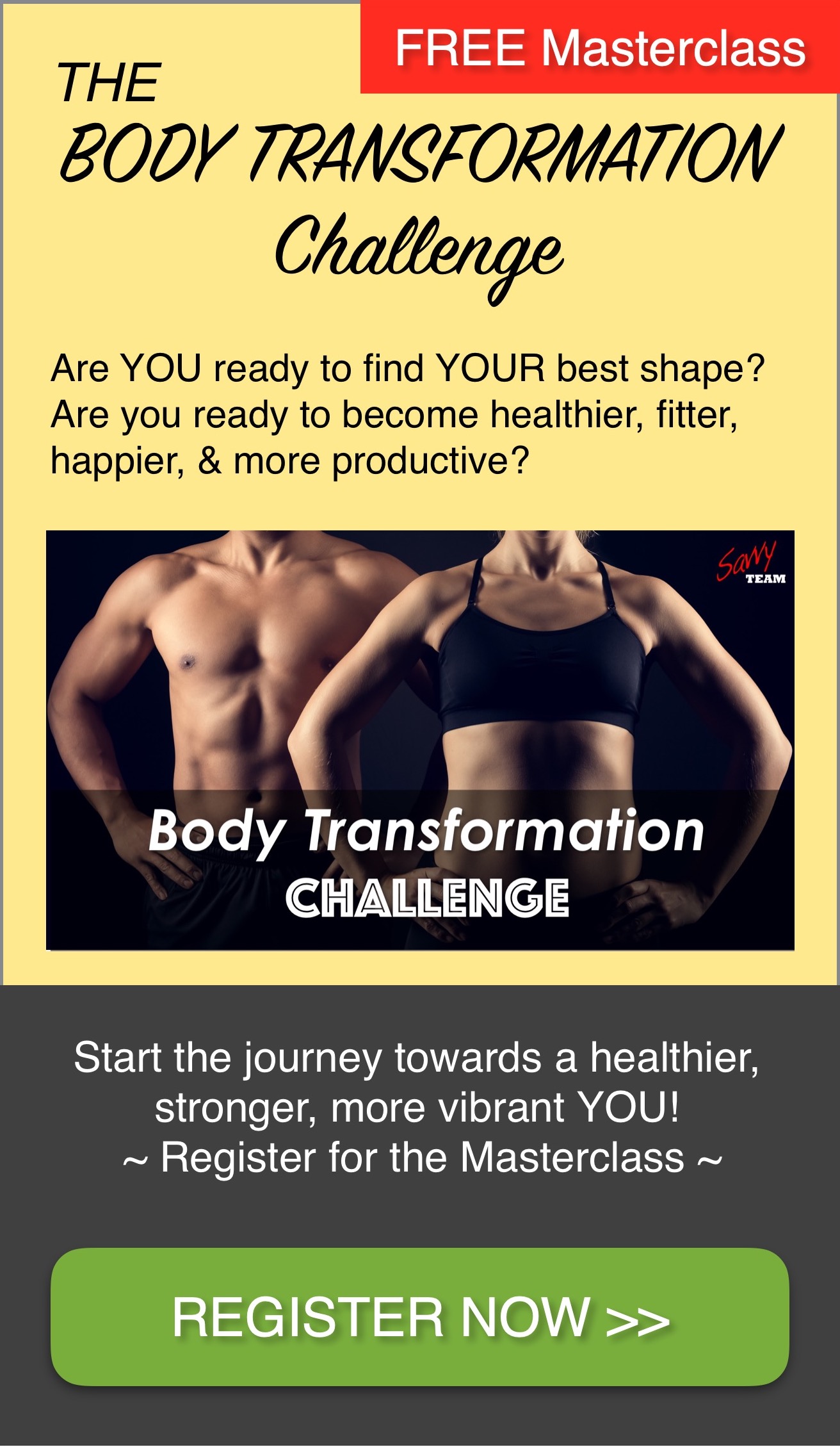